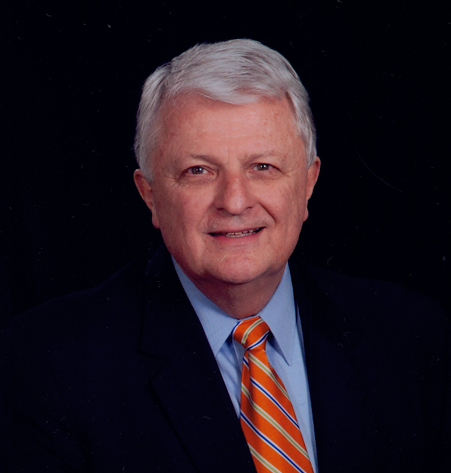 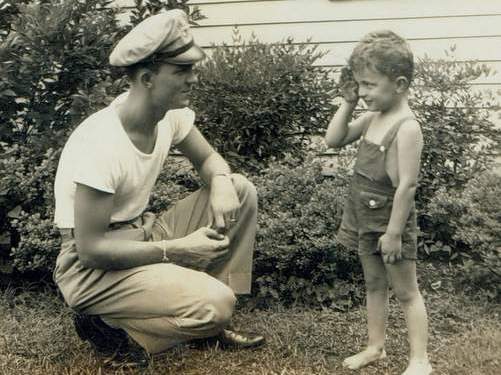 A FORTRESS AND A LEGACY results from my cousin, Rosalind Perrin, discovering boxes in her mother’s attic containing 1000 letters between her mother, Thelma Perrin…a 1940 Miss America contestant as Miss Tennessee, and her father, Lt. Ross W. Perrin a 381st BG, B-17 bombardier stationed in Ridgewell England. He was killed in Mannheim Germany on mission #16 to bomb the Mannheim – Ludwigshafen Bridge (Now the Conrad Adnauer Bridge).

I used the letters to help me on a 6+ year search for people named in the letters, 250 interviewed vets, documents from German KU records, U.S. MACR report from his mission + countless documents from USAAF archives to form the basis for the fact based Nobel, A FORTRESS AND A LEGACY…The Gift of a WW2 B-17 Bombardier’s True Story to the Daughter He Never Knew. 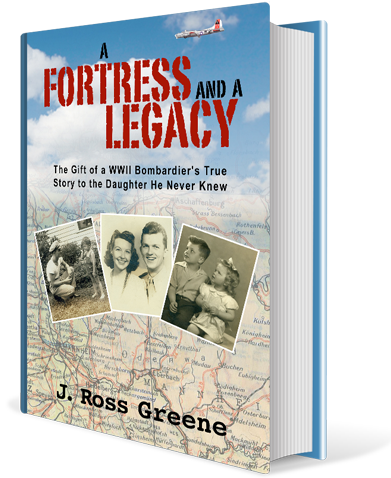 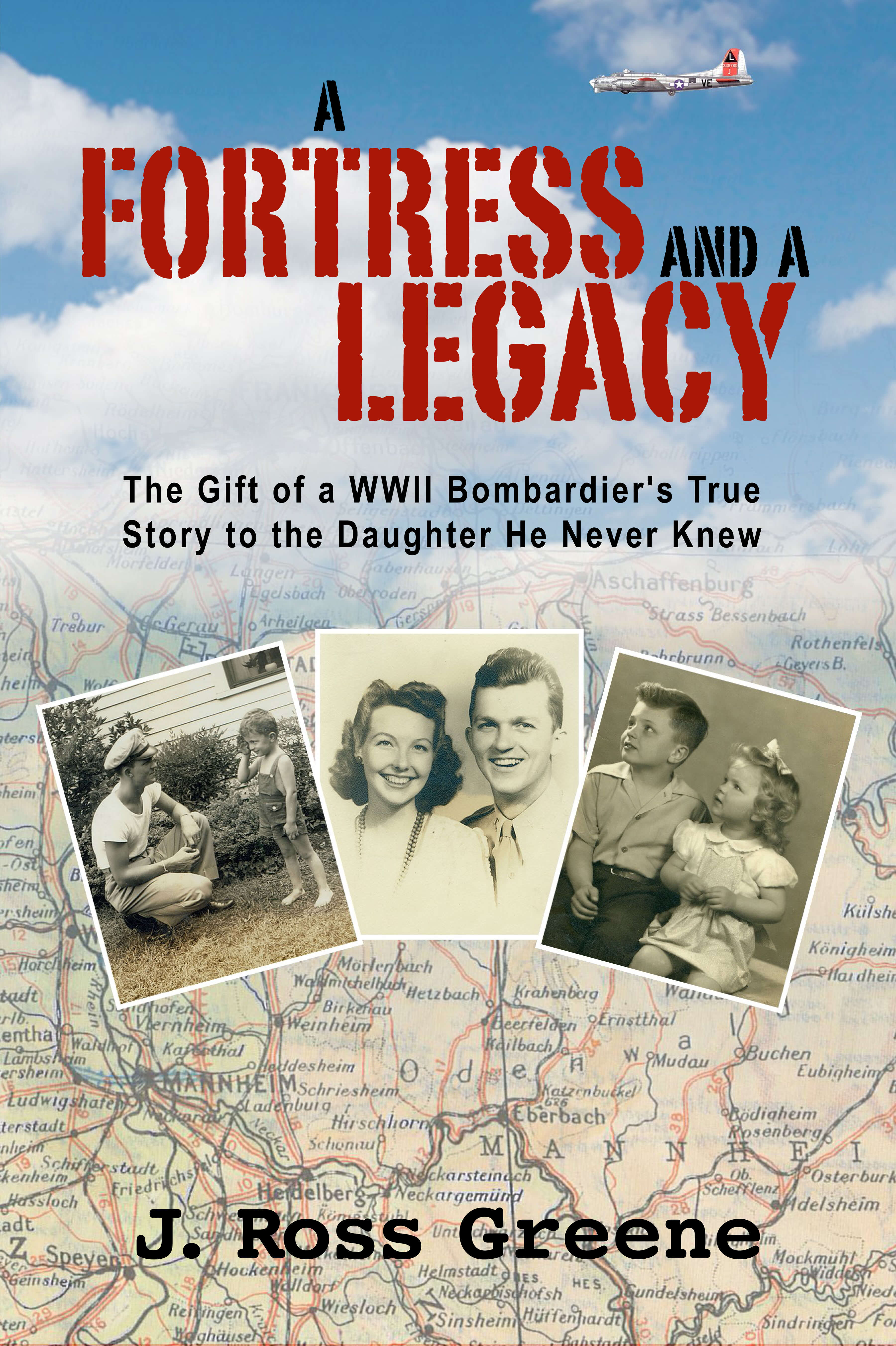 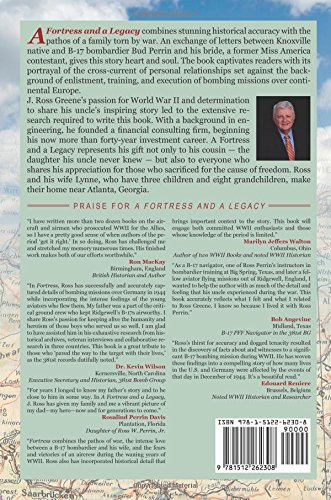 I have been a featured speaker at numerous venues and the book has sold over 5500 books (print and electronic) thru various outlets. Venues at which I have spoken to over 1750 include: (In addition to this number, I have spoken to hundreds at Heritage Days in Peachtree City each spring)

Regarding the quality of my speaking, I have spent my entire investment career (www.greeneconsults.com) speaking to large and small audiences in the US, Europe, England, Asia and Latin America, about investment concepts.

I’d be pleased to direct you to numerous people who have engaged me to speak and to whom I have spoken on the research, writing and story of my book… A Fortress and a Legacy is a compelling book and I think I tell the story in an enthralling way. 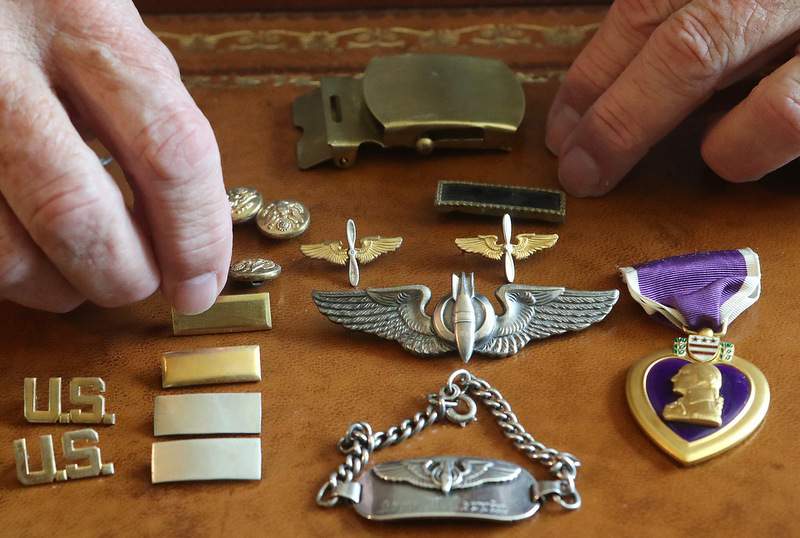